Despite its brief appearance in the 2007 Transformers film, the Saturn Sky was used only as a prop, not as a character. Now, with the help of a little virtual imaging technology, the sporty manufacturer has created a gif of the Sky morphing into its own mechanical sentient being. It's a bit difficult to tell at this point whether the giant is an Autobot or a Decepticon, but we'd like to think it's a good guy, right?

Despite the animation leaving the two front wheels defying gravity and not attaching to the rest of the body, we can assure you the Sky is firmly rooted to the ground and to its fashion statement. 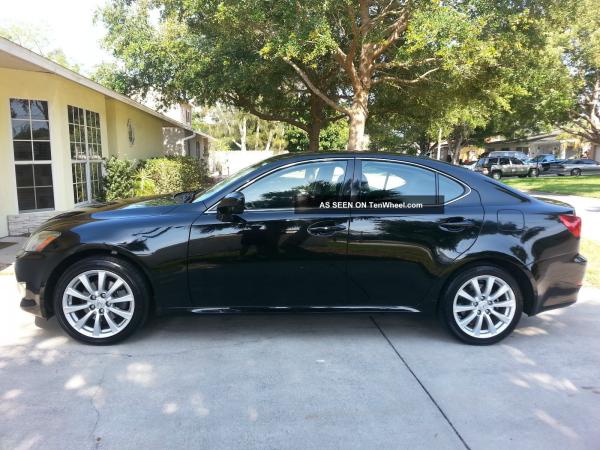