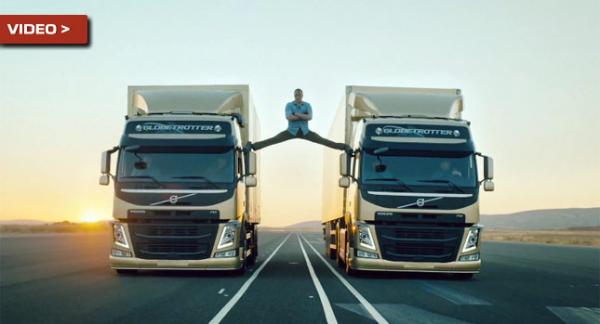 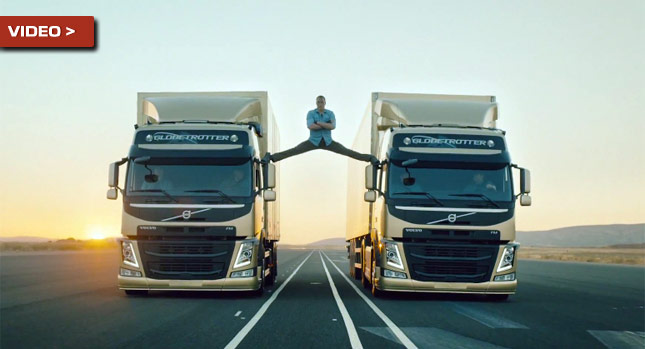 Volvo Trucks is known to be one of the most precise gammas of trucks in the world. It is the second most profitable one out there though. The high reliability of these trucks was proven a couple of years ago, when Jean-Claude Van Damme performed an "Epic Split' on two moving trucks. They had the same speed and maintained the steering wheel in the same position. The split was performed on the side mirrors, right between the trucks. A lot of people claimed that it was fake, yet the backstage videos prove that it was as authentic as it could get. 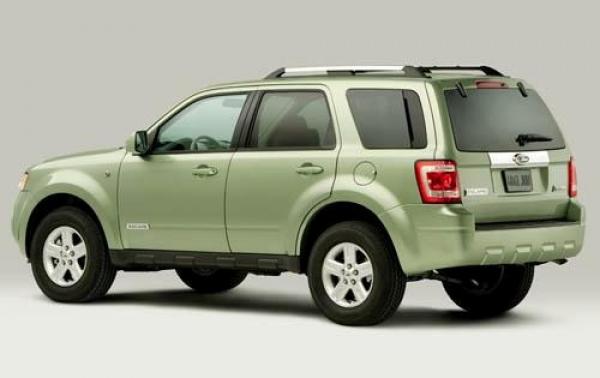