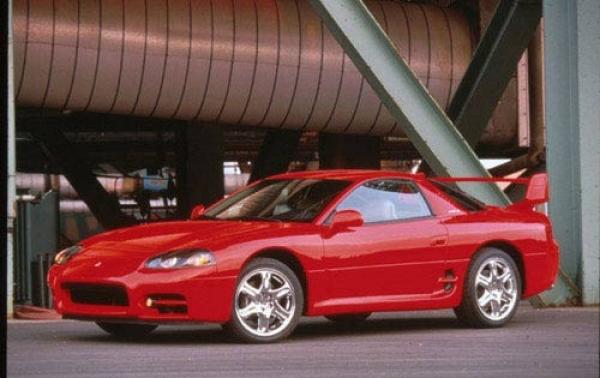 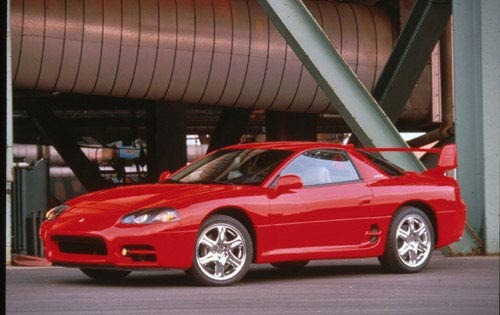 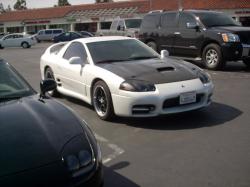 For models of the Mitsubishi 3000GT in 1999 were used the following colors in the color of body: Glacier White Pearl, New Zealand Green Pearl, Solano Black Pearl. 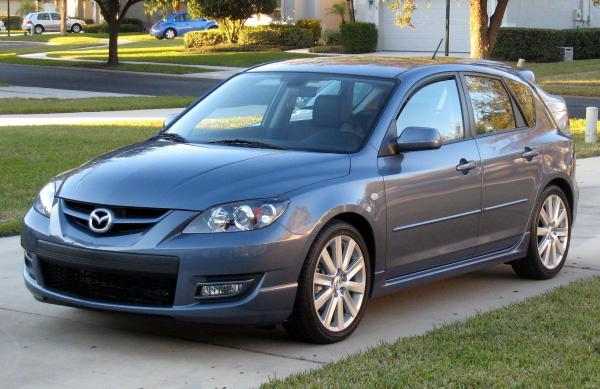